The impact of bank mergers on liquidity creation 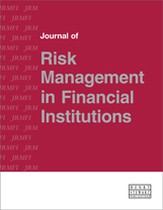